Skip to content
For Coronavirus Disease 2019 (COVID-19) updates, go to https://houstonemergency.org/covid19 for information.

Welcome to the City of Stafford!

Why We Love Stafford

The city of Stafford, Texas, has a long and rich history that you might call a real representation of small town America! The city began as a plantation owned by William Stafford, who ran a cane mill and cotton gin on his land. A settlement soon established itself around his land and, in the mid 1850s, local railways made Stafford a regular stop. The city soon grew into the quiet yet busy residential community it is today.

While Stafford is typically known as a “bedroom community” or residential area, there are actually four times as many people working in the city as residents! No doubt this is because the city boasts several community colleges which actively recruit local and international students, a center for the performing arts, and thriving hubs for UPS and other such businesses.

Stafford is also known for its all-American look and feel, with a traditional small-town post office, a number of city parks, a 4900 square foot public library, and local attractions and events hosted throughout the year. In Stafford, neighbors know one another and many are proud to say that their family has stayed in the city for generations.

Our City of Stafford Site

Here at the City of Stafford, we are so dedicated to ensuring that new residents enjoy their time in the city that we’ve dedicated ourselves to creating and sharing all the information you need to settle down in our town right here on this site. We also want to ensure that every entrepreneur in the city and surrounding areas receives the recognition they deserve for their hard work and dedication to stimulating the local Stafford economy.

On this site, you’ll find a bit more about our city including its history, economy, and local government. We’ll also talk more about some businesses we feel deserve the spotlight on our pages, including their own history and what makes them stand out.

We hope you enjoy this site and all the information we offer, and be sure to bookmark our page and stop back often. You can also use the contact page to let us know of a business you think deserves space on our pages, as well as other information you would love to have us showcase. Thanks again for visiting, and we hope you enjoy your time here at the City of Stafford! 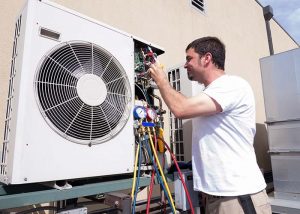 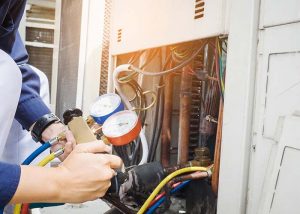