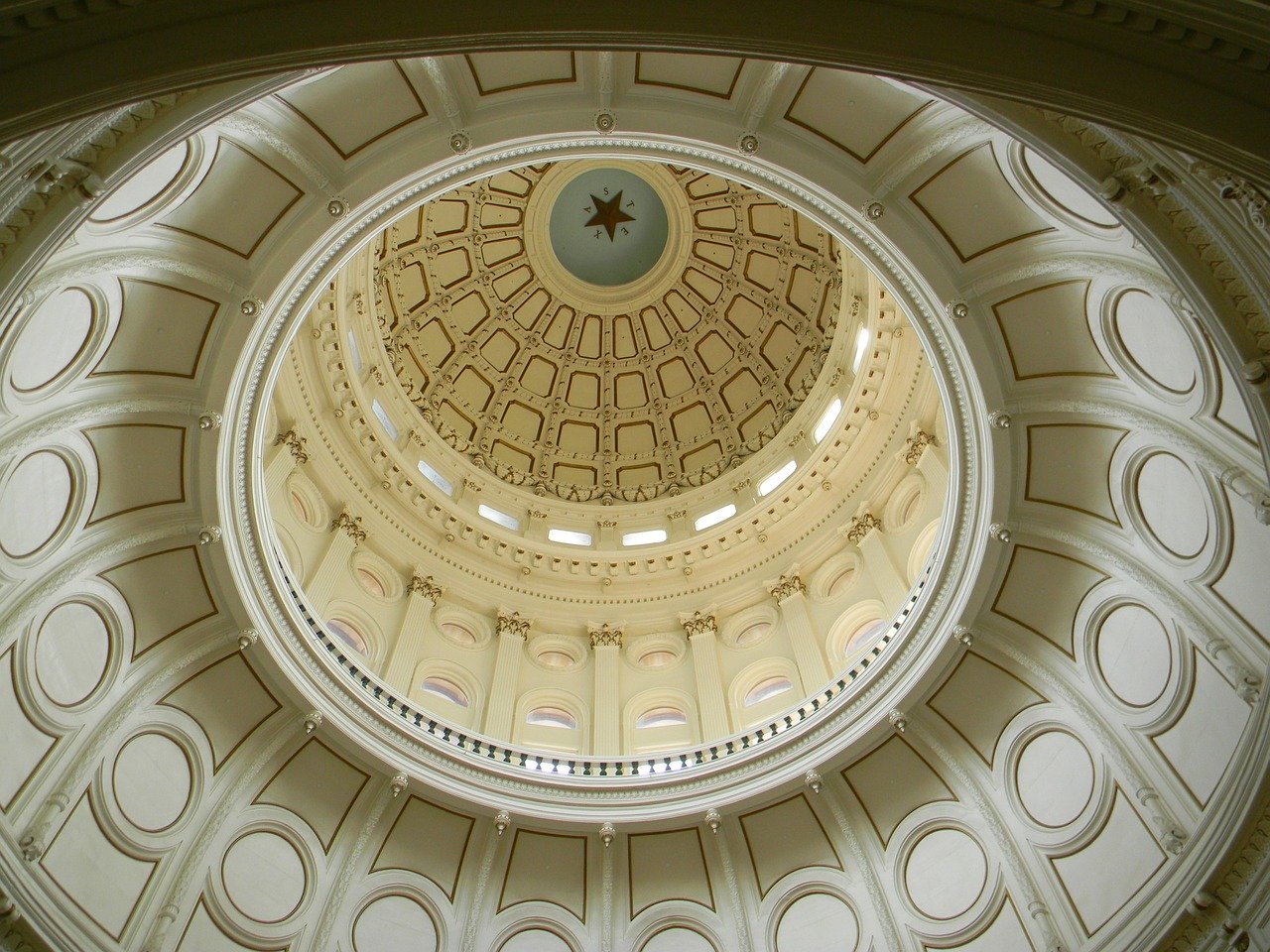 The City of Stafford Government

The city of Stafford boasts a small government, ensuring public services are maintained properly and the city remains poised for growth over the years without excessive taxation and unnecessary regulation. Keeping the city government small but diverse ensures new businesses and residents feel welcome in the city and that government offices are accessible as needed.

One remarkable feature of Stafford is that there are no nonschool property taxes in the city, an excellent reason for potential homebuyers to consider a move to Stafford. Sales and business franchise taxes fund the city and keep it operational.

Stafford is the highest populated city in Texas and the only Houston area city without municipal property taxes. These taxes were eliminated in 1995 and have not been reinstated since. Despite this, the city maintains several beautiful parks and public schools as well as a post office, its own police station, and civic center!

Stafford is governed by a Home Rule Charter, outlining its government structure. The charter is reviewed every 5 years by the Charter Review Commission.

Leonard Scarcella was elected mayor of Stafford in 1969. As of 2018, Scarcella, a lifelong resident of the city, was still serving as its mayor! Having a long-serving mayor has no doubt contributed to the small town, all-American feeling of the city, as residents know their government understands the challenges faced by the city and what’s needed to ensure it continues to grow over the years.

Despite its small government and low taxation, Stafford maintains over 35 acres of public parks, with Stafford City Park occupying a full 16 acres of that land. Stafford City Park offers ball fields, playground equipment, park benches, and everything you would expect from a small town family-friendly park!

Stafford operates its own police department as well as three fire stations and a 4900 square foot public library. The city also runs its own school district and, in addition to its many public schools, is home to the private Everest Academy (pre-K through grade 5) and the Sugar Creek Montessori School.

The city of Stafford is a great place to work, live, and raise a family, with its small government and low taxation rates. We here at the City of Stafford site appreciate its small-town feeling and big city amenities, and are proud of showcasing it to other residents and visitors. We hope you enjoy learning more about the city and hope you’ll also stop by and visit or consider becoming a resident yourself as well!